Amsterdam - The Perfect Setting for my novel, The Year the Swans Came 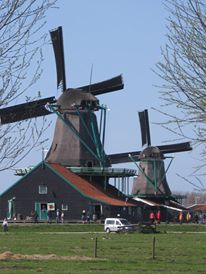 The Year the Swans Came - the book I had to write 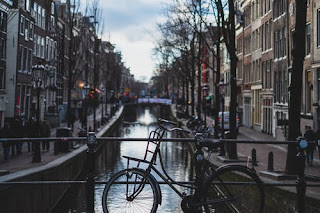 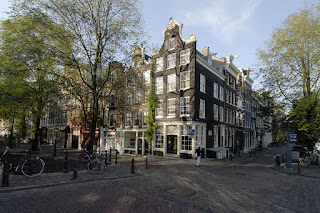 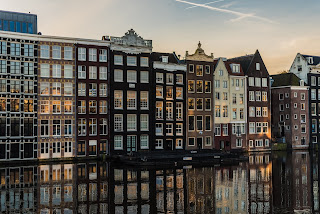 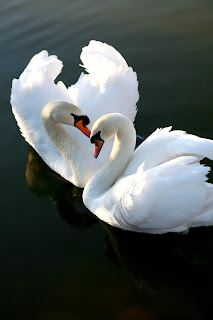 If I had to say which of my books is it closest to, I would suggest Time Breaking, because both are first-person. It is also fantasy but set in England in1648. The big difference is the style of writing, The Year the Swans Came is not for teens. I think twentiees or thirties plus.