Most of my children's books are now only available via Troubador and me: www.barbaraspencer.co.uk!


Very few copies exist - making the few paperbacks I have at my home, very precious.

The Amazing Brain of O C Longtbotham has succeeded in making as many mums and dads laugh as children. Finalist for the People's Book Prize, it also won the Bronze Medal at the Wishing Shelf Book Awards. Available in paperback and ebook

Scruffy was published by Halsgrove, and it is officially out of print although I still retain a few copies. 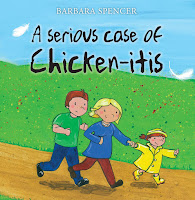 I was asked by staff at primary schools to write something for Year 1! Should make you cluck! 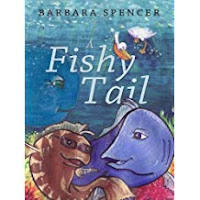 Hugely popular among ages 6 - 8, with two editions, only a few copies remain.


Originally titled 'A Dangerous Game of Football' this fantasy adventure, with its background of football, is the first of the Jack Burnside trilogy - exciting stuff for the 8 - 12s
Look out for Bud the camel, bad-tempered and sarcastic, he saves Jack's life on more than one occasion. And Capstick in The Lions of Trafalgar. 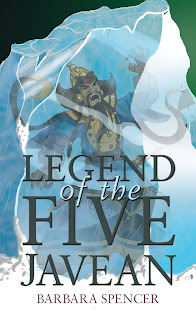 Legend of the Five Javean is an exciting but a slightly older read - Year 7's will also enjoy this.